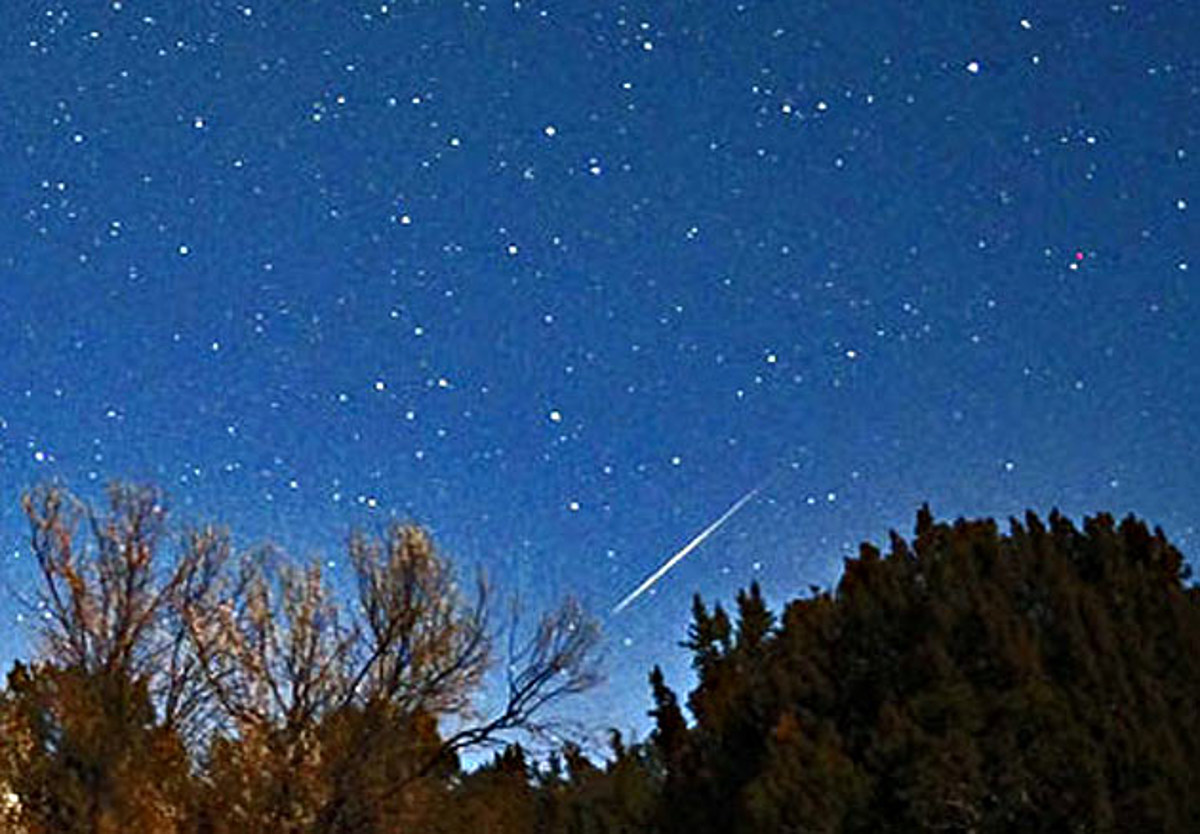 Two reasons to check out the night sky this week – the Leonid meteor shower and an almost complete lunar eclipse – both visible in western Montana. In fact, events appear to compete for attention, with the full moon sweeping away the smallest meteor trails and Earth’s shadow obscuring the moon for more than three hours past midnight until Friday morning. If you’re an insomniac, it’s your week.

The Leonid annual meteor shower is created by a debris path left through Earth’s orbit by Comet Tempel-Tuttle. NASA says these little pieces of rock are moving at a speed of 44 miles per second, which makes many of them quite bright when they hit Earth’s atmosphere. However, there aren’t that many – maybe 20 per hour. And, again, the Brilliant Moon will have an effect. The Leonids are active throughout November, but the peak is expected Wednesday morning November 17, according to NASA. For best viewing, check the sky in the hours before dawn.

Friday is the Full Moon, but Earth opposes it that morning, passing between the Sun and the Moon. You will notice the partial lunar eclipse around 12:30 am MST on Friday morning and the moon will turn redder and redder as it passes through Earth’s shadow. Then after 2 a.m., it will slowly clear up, all taking hours. It is one of the longest lunar eclipses in years, according to experts.

The good thing about these two little shows is that you don’t need a telescope or binoculars to take in the views – just dress warmly here in Montana. By the way, the next lunar eclipse will be on May 16 of next year.