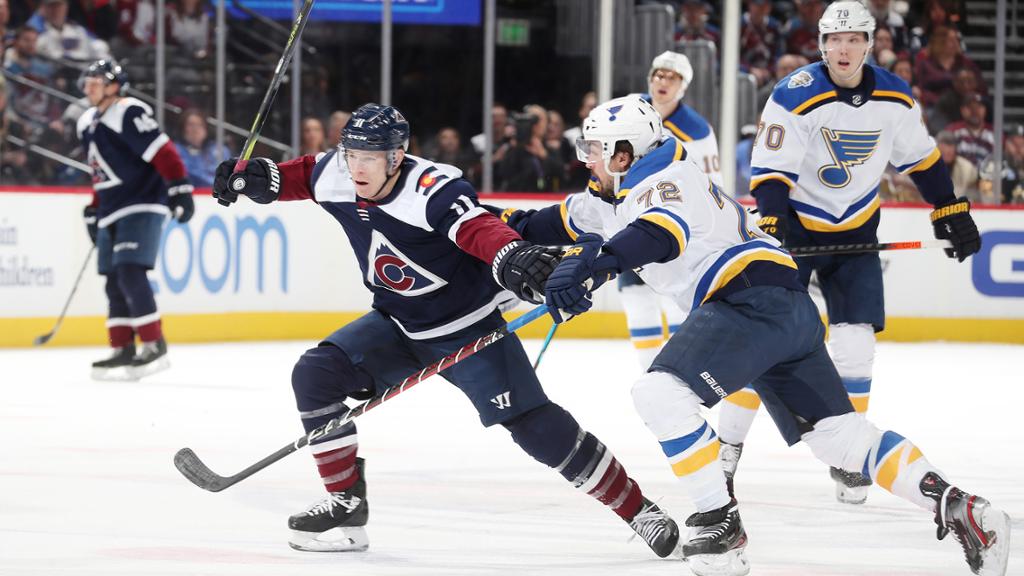 Matt Calvert retired from the NHL Thursday after 11 seasons.

The 31-year-old forward has three assists in 18 games with the Colorado Avalanche this season and did not play after March 23 due to an undisclosed injury.

“It has been an absolute honor to wear the Columbus Blue Jackets and Colorado Avalanche jerseys throughout my career,” he said. “I would bleed for these organizations any day. Thank you to all the coaches and GMs who pushed me to be my best.… What an amazing trip. I feel like the luckiest person in the world. for having had this opportunity. I can’t wait to skate on the outdoor rinks with my retired boys. Love you all! “