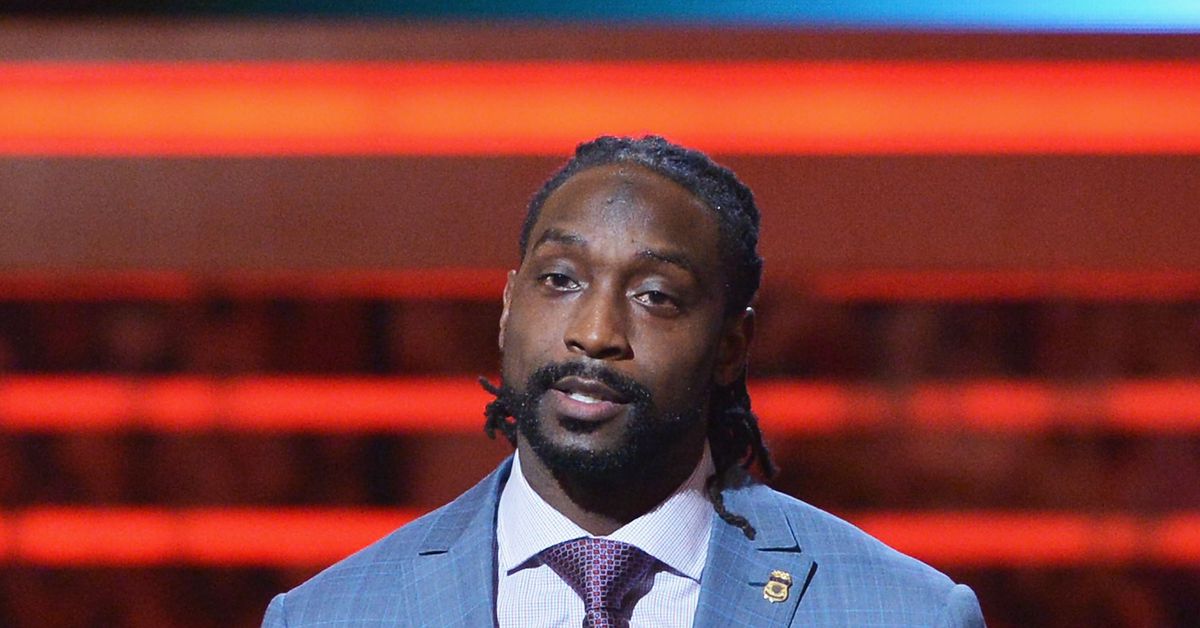 Earlier this year, the Denver Broncos moved John Elway into the role of president of football operations. This is different from the role of Broncos president and CEO Joe Ellis and different from the GM role Elway previously held. The Broncos’ power structure now has four positions below the ownership level (president / general manager, president of football operations, general manager and head coach). The power structure gives Elway the ability to lead the ship in Denver without having to grind the movie to assess players and make all the myriad decisions required of a GM.

Speculation surrounding the future of head coach Matt Nagy, general manager Ryan Pace and president Ted Phillips dominated sporting talks in Chicago after their 2020 season ended with a resounding loss and a few Nickelodeon slime to clean their jerseys. President George McCaskey ultimately decided to retain the services of the three for the 2021 season, but the spotlight on Phillips interested me the most.

McCaskey has gone out of his way to make sure everyone knows that Phillips, who has worked for the Bears since 1983 and has served as president since 1999, has no influence on football decisions. He’s clearly there for the business operations side and as long as the McCaskey family is happy with the finances, public outcry over his role in football falls on deaf ears. While it’s undeniably good that the Bears don’t rely on Phillips for their football glimpse, they are missing a golden opportunity to create a role to ease some of the GM’s burden and fill a role that the current president of the l team can’t or shouldn’t. Why not add a fourth position like the Broncos and fill that role with someone who has credibility in football?

If the Chicago Bears were to pursue this idea, they would have to fill that role with someone who exudes football credibility, a figure people will respect in the community and in the boardroom. The person must be able to articulate the vision of Chicago Bears football in the future while embracing the rich history of its past. If you walk through the history of Chicago Bears players and coaches, one name stands out from the rest: Charles Peanut Tillman.

When the Bears drafted Tillman in the second round of the 2003 NFL Draft, it was a moment of loop. Tillman was born in Chicago but spent most of his youth following his father into the United States military. After 12 seasons in Chicago, Tillman has left as his greatest cornerback and one of his most impactful and beloved players in franchise history. He was Walter Payton Man of the Year for his extensive charitable work. He conducted himself with composure on and off the pitch. He is, in short, the best that the Chicago Bears can offer and individuals like him need to be a part of the organization to move forward.

That’s all well and good, but would Charles Tillman really be interested in such a role? It’s not a question I can answer without speaking directly to Tillman (and I would appreciate the opportunity!), But if I’m the Bears it’s worth a try. Tillman studied criminology at the University of Louisiana and landed a job with the FBI a few years ago. He might already be living his dream job and who can say a role like this would even interest him?

The answer is no if you don’t ask. The ball is in your court, Mr. McCaskey.

What do you think of President Peanut’s idea? Sound off in the comments below or hit me up on Twitter @gridironborn.